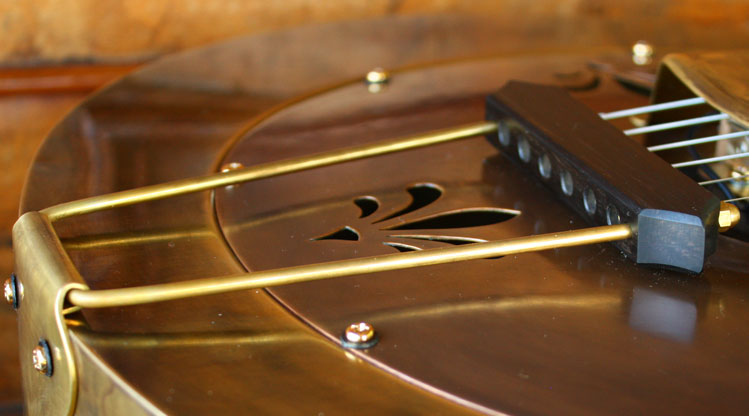 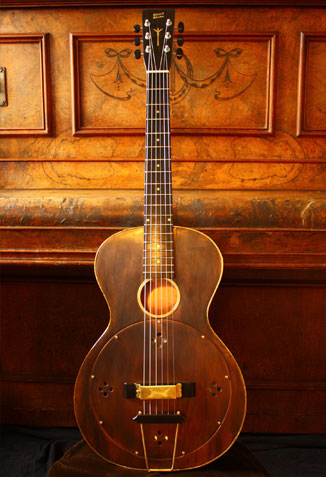 This Resonator Guitar model is a Tribute to the great Blind Blake, accomplished guitarist and recording artist of the 1920s.

Blind Blake, king of the Rag Time guitar. Born Arther Blake in about 1893 in Jacksonville Florida. The Rag Time musical genre enjoyed great popularity in the early 1900’s. Blind Blake was signed to paramount records in 1926. He was so popular that they released at least one record a every month and from 1926-1932 he recorded 79 songs. Checkout his most popular songs like “Hasting st”, a piano guitar duet, “Too tight” and Diddy wa Diddy”. Blake had a unique style which was fast and intricate, he is credited with developing a way to replicate Rag Time piano on guitar. 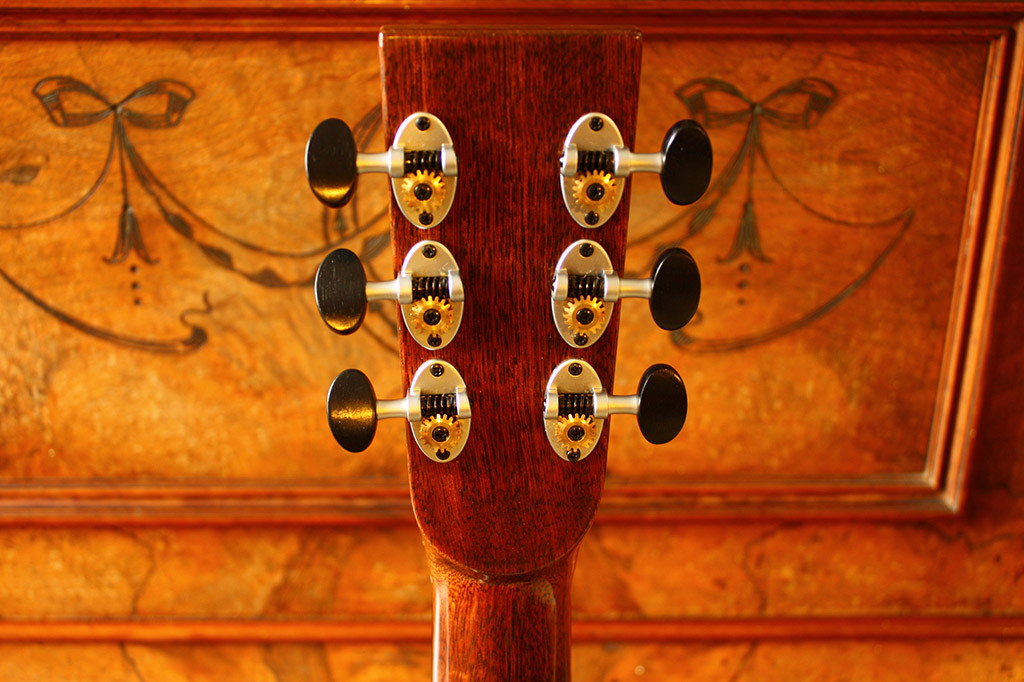 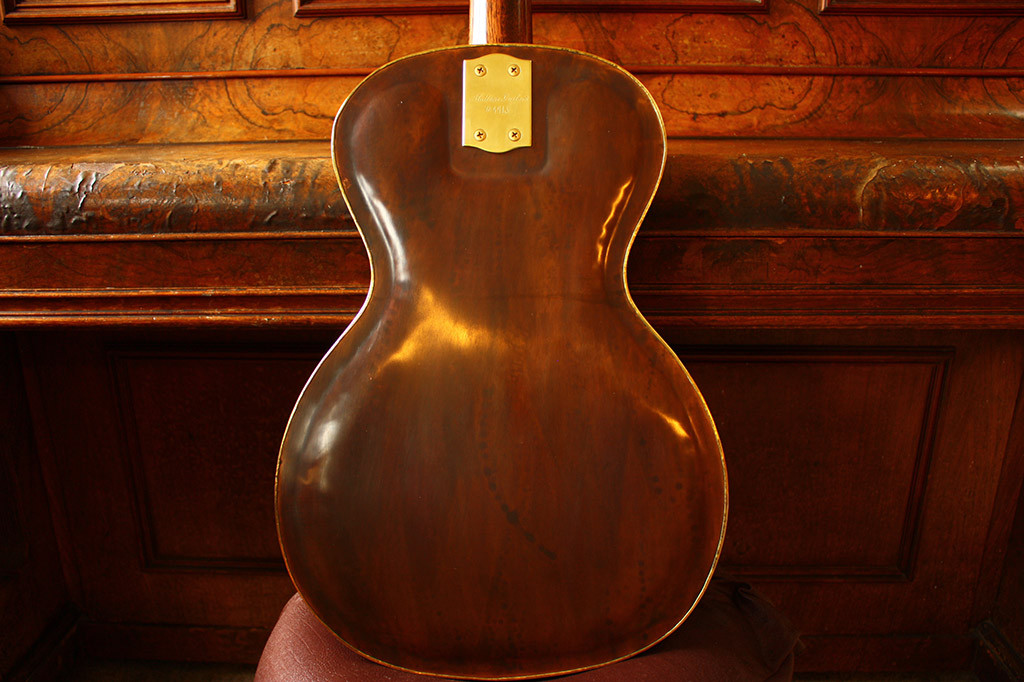 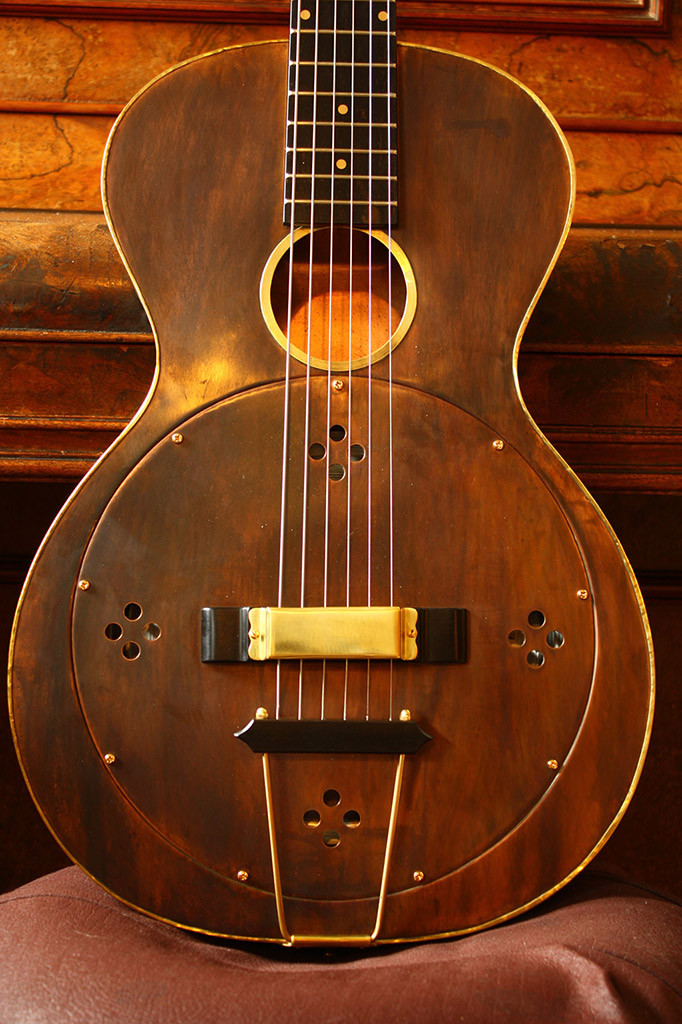 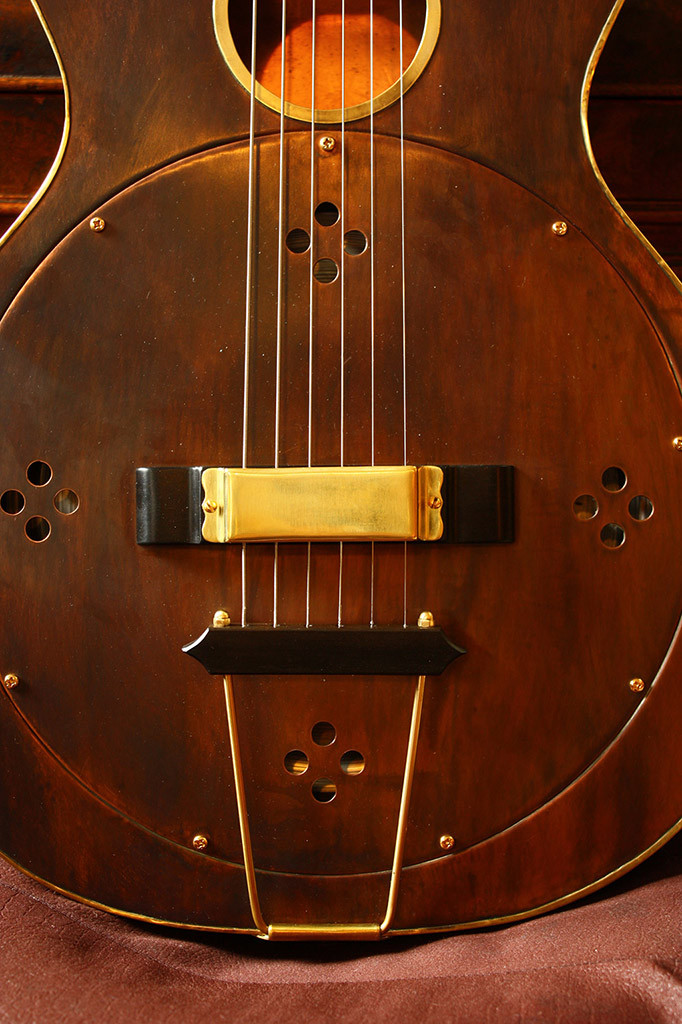 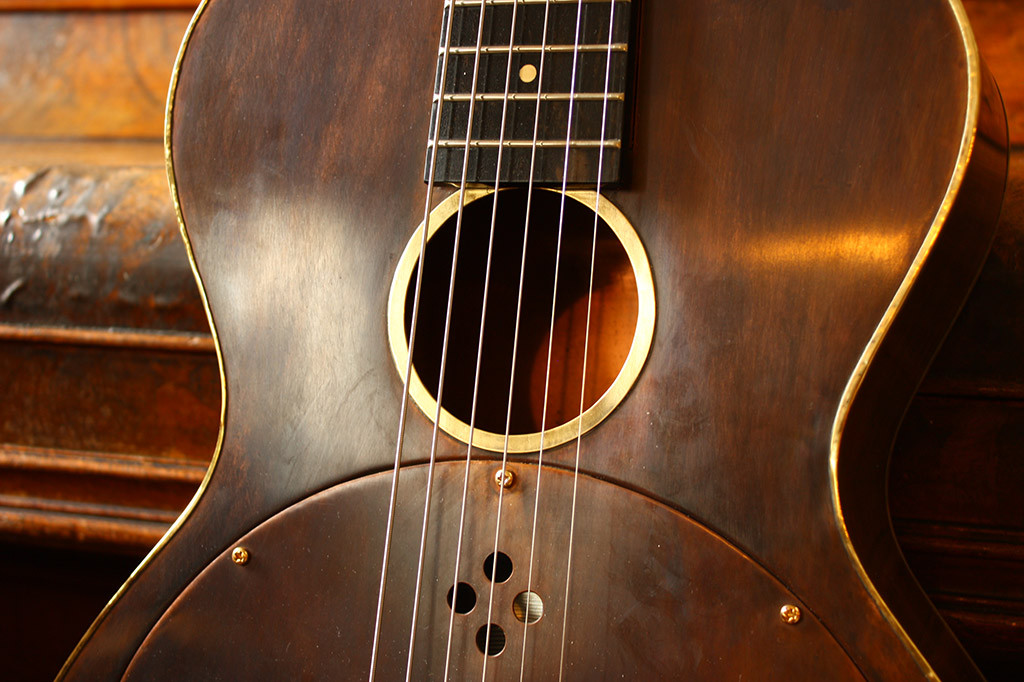 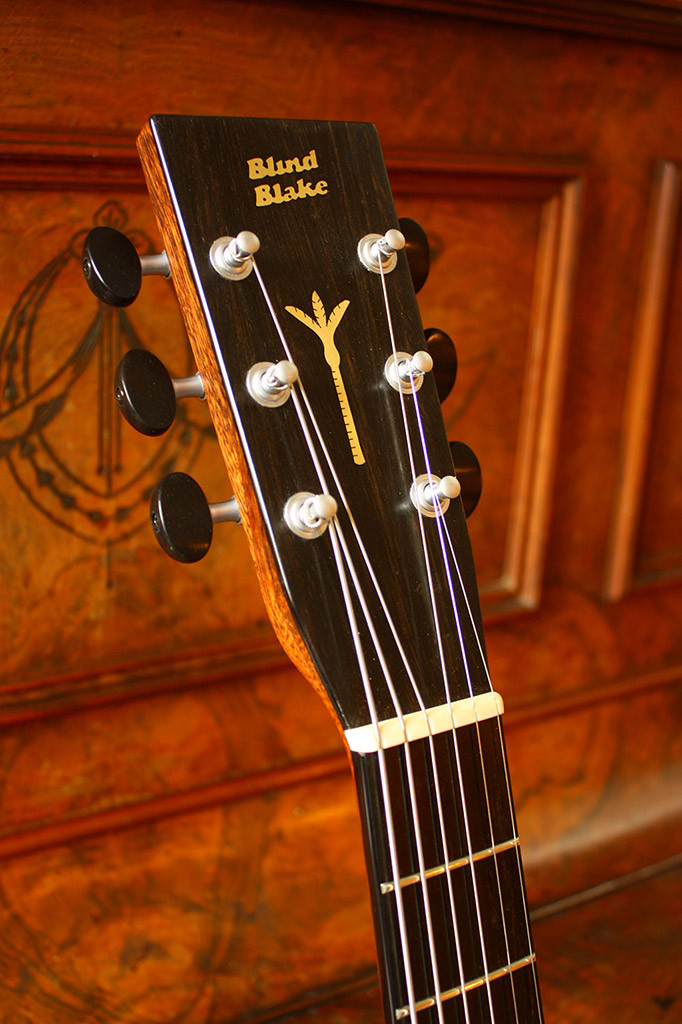 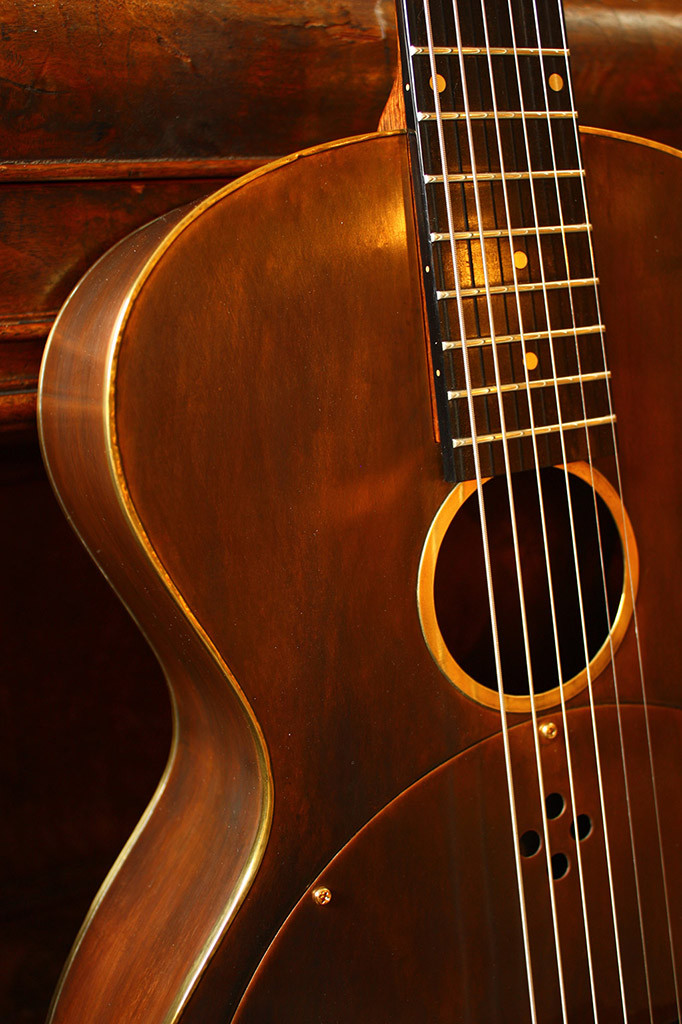 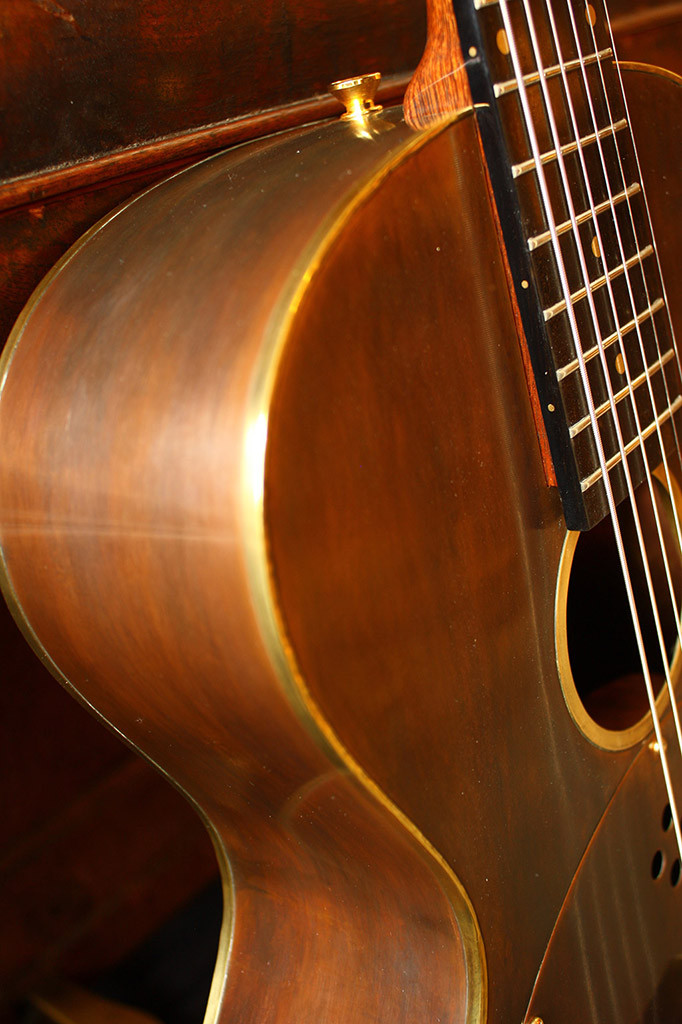